Independence Day – The Meaning Behind the Day 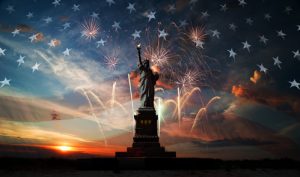 Today is Independence Day. The Fourth of July. It’s a day of fireworks, barbecues, swimming and summer fun, but today is actually the day commemorating the adoption of the Declaration of Independence on July 4, 1776. It’s been celebrated every year since 1777.

For me, today holds a lot of meaning. Legs of both sides of my family go all the way back to the Revolutionary War. Of course, there’s also the Perini’s. My great grandfather travelled here to help his brother get back to Italy, and my great grandmother and her oldest son came through Ellis Island. They stayed and he became a coal miner in the West. I’ve always found it interesting that other Italian family members wanted to come, but a quota was instituted on how many Italians could enter the country. Many of those relatives ended up in South America.

Five of my great-uncles from the Perini family fought for their new country in World War II (against Italy). Can you imagine? The first generation born here had to fight to defeat the country from which they’d come. And yet, they all volunteered. I’m always in awe of them. Luckily, they all came back and were honored with a flag draped over their coffins.

The flag has always been intertwined with me. I lived in a town with a President’s Park (now closed), including an Abraham Lincoln train and a George Washington river boat.  The flag became intertwined with the holiday for me, even though Flag Day is in June. When I was in high school, I attended a camp to study how government works (yes, I was a definite geek). One of the ways I got involved, was to learn about the flag. I helped raise and lower the flag every morning and every night. I’m not sure if they teach this sort of thing in schools anymore. I kind of doubt it, so I thought I’d share a bit of the symbolism and etiquette about the flag today. Next time you see the stars and stripes, be it flying tall, half staff or perhaps being folded at a funeral, you’ll give Old Glory a second look. 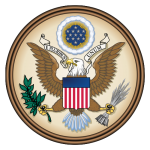 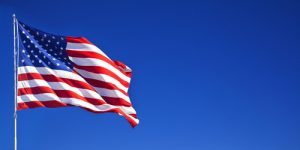 THE STARS AND STRIPES

There is actually a Code in Title 4 of the United States Code which includes instructions and rules about the use of the flag which was codified by Franklin D. Roosevelt in 1942 and was reenacted as part of the Bicentennial celebration is 1977. 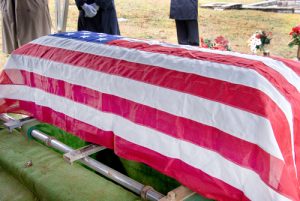 THE SYMBOLISM OF THE 13 FOLDS OF THE FLAG 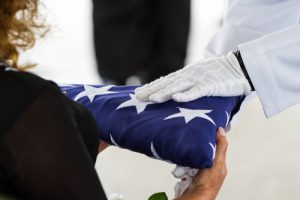