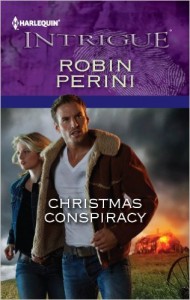 Logan Carmichael's career in the CIA ended when his father's risky investments nearly lost the family ranch. Now running a PI company just outside of a small, Texas town—and staffed with an elite group of experts—he owes the royal family of Bellevaux after the heir to the throne is assassinated due to a betrayal from within Logan's firm. He's stunned when the king orders him to track down the woman he nearly let himself fall in love with three years ago. The woman who walked out on him and vanished without a trace.

Sparks fly when Logan sees Kat again, and the king delivers a bombshell. The woman who was raised living paycheck to paycheck in every small town in Texas is heir to the throne.

When an assassin's bullet nearly kills Kat, Logan whisks her away, determined to uncover the plot to kill her, only to discover that he must not only save Katherine, but the twins he never knew he had. The children whose position as second-in-line to the throne has made them deadly targets.